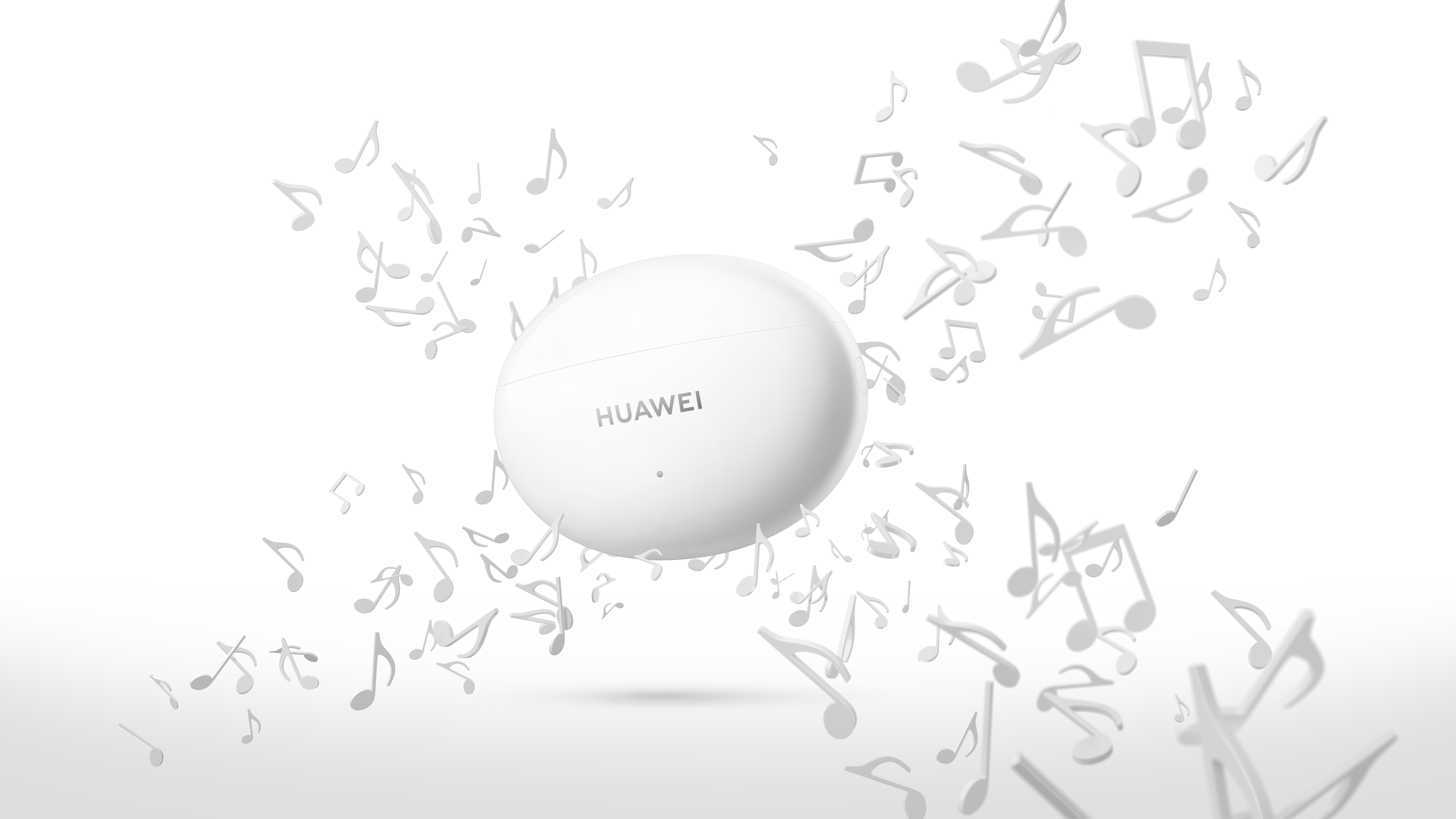 After connecting to a Bluetooth device, the earbuds will play stereo sound through both channels when making voice calls or playing music. They intelligently designate one earbud as primary and the other as secondary based on their condition and battery level.

Added to your cart: